This page is updated as events are confirmed.

Due to the COVID-19 requirements, we will be making video/visual presentations – only upon request.  Please keep your families safe during these unpredictable times.

Due to the COVID-19 pandemic, the 2020 IPPY Awards banquet in New York City has been cancelled. 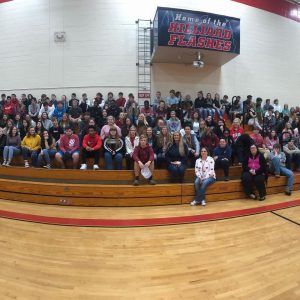 “Fate & Freedom Book III – On Troubled Shores” will be released.  The long-awaited conclusion of the International Award winning series.

August 19, 2019  K. I. Knight was a special guest on “Coast Live,” a talk show on CBS affiliate WTKR TV3 in Norfolk, Virginia.  Knight discussed her literary work about the first Africans who landed in Virginia in 1619.

Knight will speak at the Annual Florida Authors and Publishers Conference on the subject of “Research.”   Knight’s research has supplied new evidence on the first documented Africans in Virginia, correcting the old narrative and giving them their true place in America’s vast history.

1619: Their Legacy Lives On.  Four-hundred year Commemoration of the First Documented Africans to Arrive in English-Colonial America.

Knight was presented with the Phillis Wheatley Literary Award for UNVEILED – The Twenty & Odd by the Sons and Daughters of the US Middle Passage.

On May 18th, 2019 “Unveiled – The Twenty & Odd” will be released! This work will leave the world scratching its head, wondering where the current narrative regarding the first Africans came from.

“Unveiled – The Twenty & Odd” will correct the narrative surrounding their landing, their numbers, and the events which effected their status. Stay Tuned for upcoming book signing locations.

Knight will be attending the 2018 National Afro-American Historical and Genealogical Conference as well as the Book Awards Program for her National Award Winning Historical Trilogy, “Fate & Freedom”.

Knight will be attending the Florida Author’s and Publisher’s Association’s Annual Conference.

Knight will be representing the Florida Authors and Publishers Association at the Orlando Book Festival @ Orange County Library, Orlando, FL.

11th Conference of the International Society for the Oral Literature of Africa (ISOLA)  University of Florida, Gainesville. 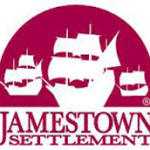 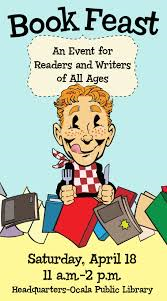 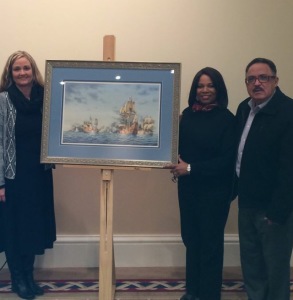 Get more information and read in-depth research at the Kinfolk Detective website.